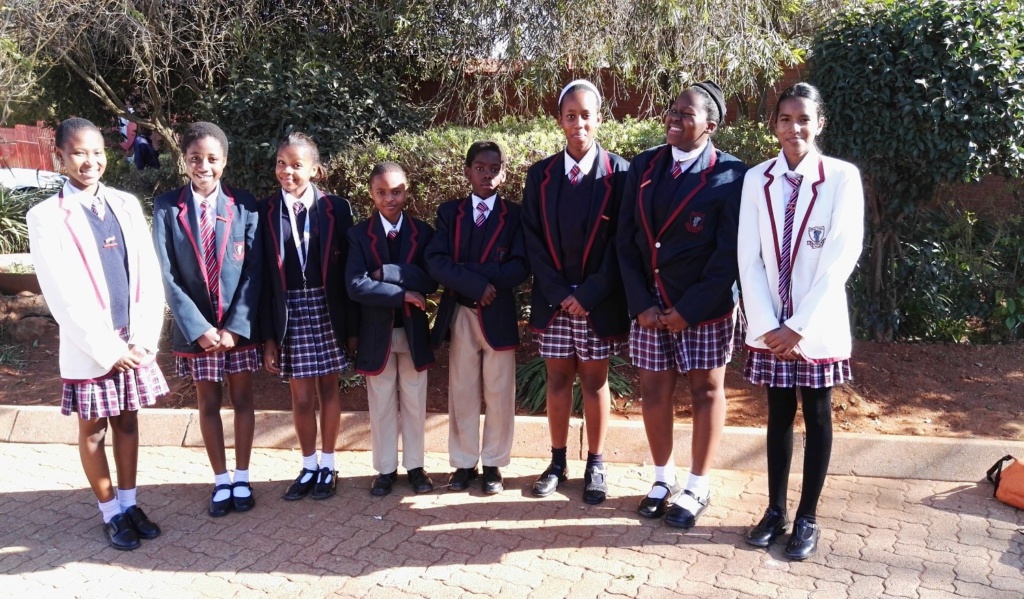 The battle of the books is a competition that encourages reading as literacy levels in our country are dismal. Eight learners, together with Mr. NS. Govender, represented Midrand Primary School at the first round of the competition at Halfway House Library on 25 August 2016. It was quite challenging competing against Halfway House Primary, Hope Fountain Primary as well as Noordwyk Primary. Fortunately, Midrand Primary School won the first round of the competition with 116 points. We will represent the Johannesburg East district at the next level of the competition in Diepsloot on 21 September 2016. We would like to thank all the members of staff who have assisted as well as the learners who have worked tirelessly to attain success. Congratulations to you and all the best for the next round of the exciting battle!

“Reading is to the mind what exercise is to the body.” – Joseph Addison.