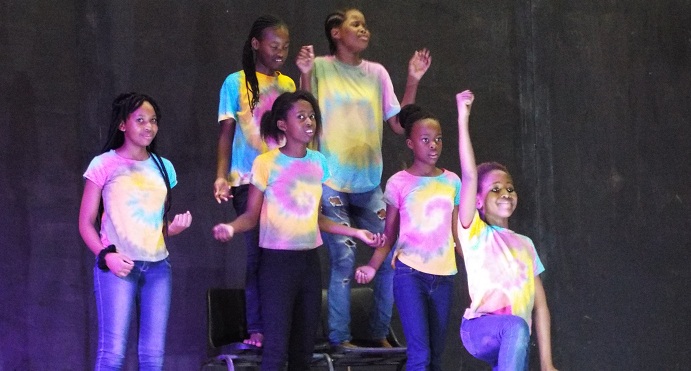 Grade 4 to 7 learners who make up the drama club are identified every year in November through an audition process. 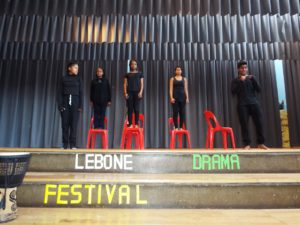 Ntando Dalindyebo and Annie Murinda competed at the SA CHAMPIONSHIS NATIONAL LEVEL after attaining an outstanding average of 85% at the provincial level; they both performed a monologue and duologue at NASREC Johannesburg from March 31 to 10 April 2017. Learners also Perform in other festivals like Segarona School Eisteddfod, NEA Young Performers Awards and Baswa Le Meetsi Competition.

Our internal drama festival will take place in the forth term on 21 October 2017. Our drama club will be joined by nearby schools such as SAGEWOOD, MIDRAND HIGH, SIR PIERRE VAN RYNEVELD AMONG OTHERS. This day we will also be awarding the Best Actor of the year, Most Promising Actor, cast of the year 2017 and Most Creative Performer of the year. Thanks again to Mr Jokozela for once again assembling yet another team of energetic young performers.